Plastic enters our oceans at a staggering rate—approximately 8 million pieces a day—and it affects the entire planet.

It is believed that by the end of this decade there will be more plastic in our oceans than fish, by weight. One of plastic’s key benefits is also its primary problem… it’s permanence. Rather than disappear it degrades and breaks up into micro-plastic particles that can find their way into the food chain and eventually onto your plate at home!

That’s why it’s imperative that we not only clean up the plastic already in our oceans, but that we act now to stop more of the material ending up there. 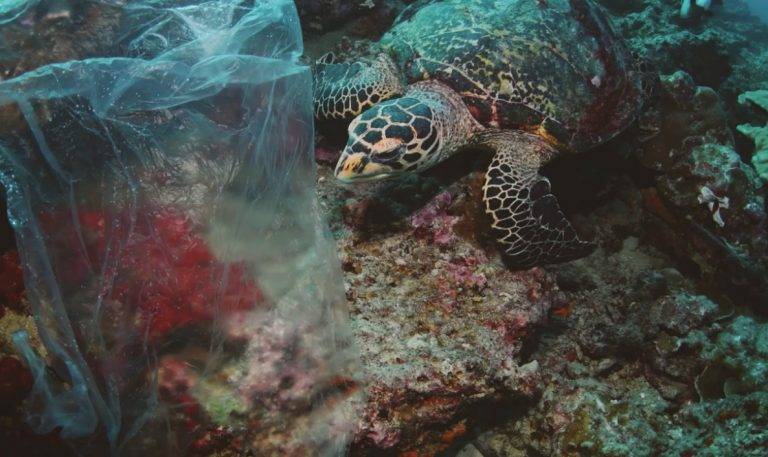 Your purchase of products bearing this logo ensures this weight of waste plastic is removed from the Java Sea by fairly paid members of the local fishing community.

Discover which products have this logo 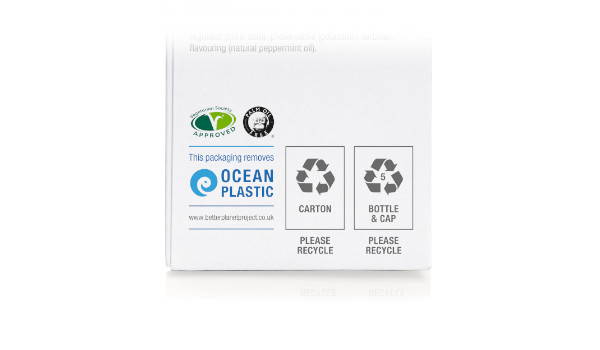 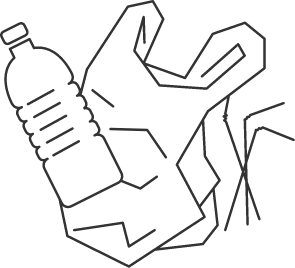 But why not ditch plastic altogether?

Plastic itself is actually incredibly versatile and effective for medical and health products. It’s the poorly thought-through way that it is manufactured, used and recycled that causes the real problems.

When we started discussions within our supply chain about making further improvements to our environmental commitments, alternative materials (including glass and aluminium) were investigated thoroughly. We found that our bottles required less packaging when transported, used less energy to produce and used less energy when recycled.

Alternative materials would be 3.6 times heavier than plastic packaging 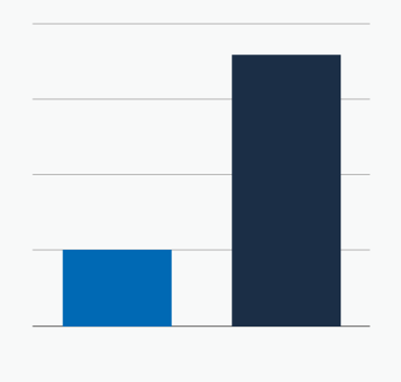 Alternatives to plastic would result in 2.7 times more GHG emissions over their lifetime 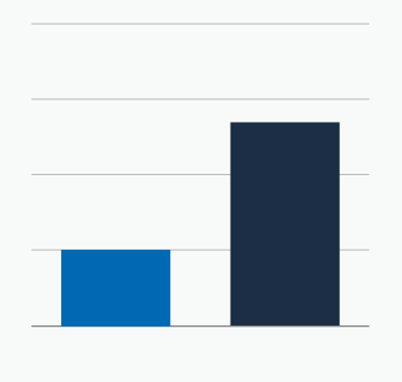 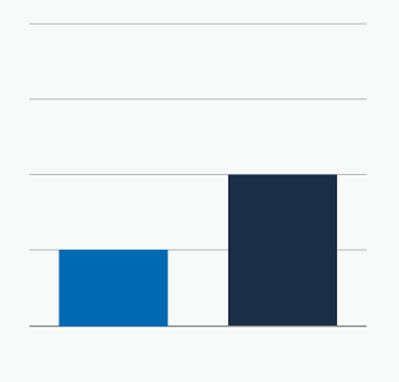