BetterYou offers fantastic products that help support Huddersfield Giants RL and we’ve certainly found that the products aid the players recovery. As the season progresses, each player experiences more and more bumps and bruises but our performance and results improve drastically thanks to the help from BetterYou.

Huddersfield Giants are a Rugby League team competing at the highest level in the European Game, Super League. They were founded in 1895 and are a founder member of the Northern Rugby Football Union, the forerunner to today’s Rugby Football League.

The Club have won 13 titles over the course of their history, including 7 English Championships, 6 Challenge Cup and 11 Yorkshire Leagues. Their most recent success was the 2013 capture of the League Leaders Shield, their first and the first time the club has finished top of the European Pyramid in 81 years.

The Club are coached by Simon Woolford, and feature stars such as Jermaine McGillvary, England International and Akuila Uate, three-time Dally M Winger of the Year. 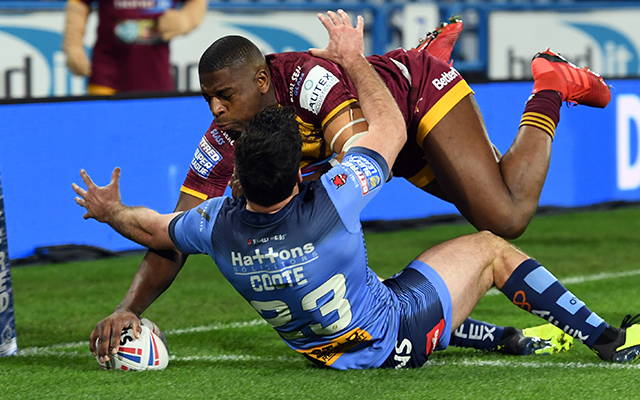